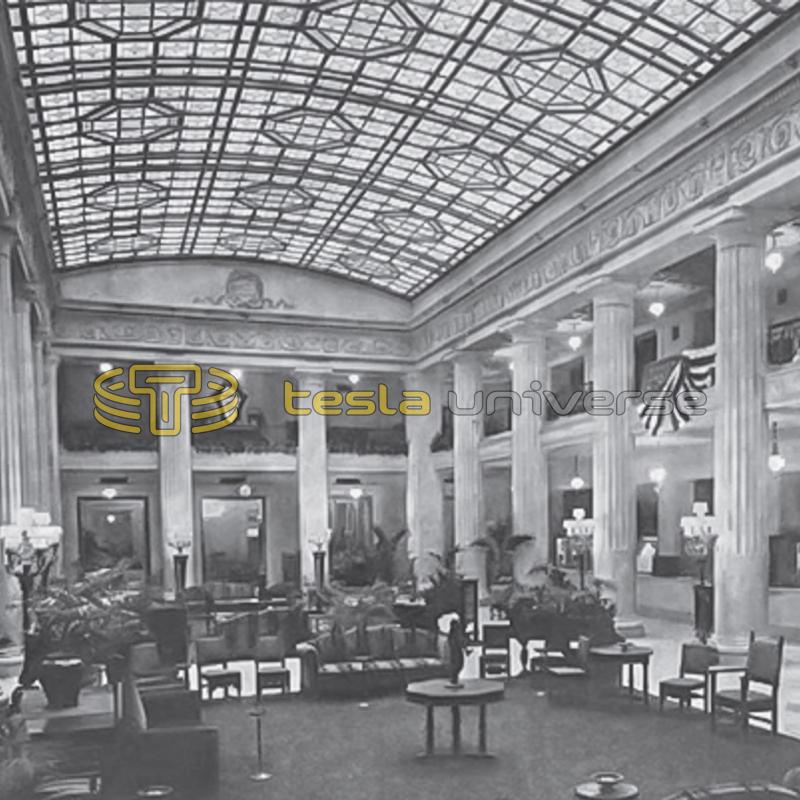 The extravagant lobby of the Hotel Pennsylvania in New York City where Tesla once stayed. 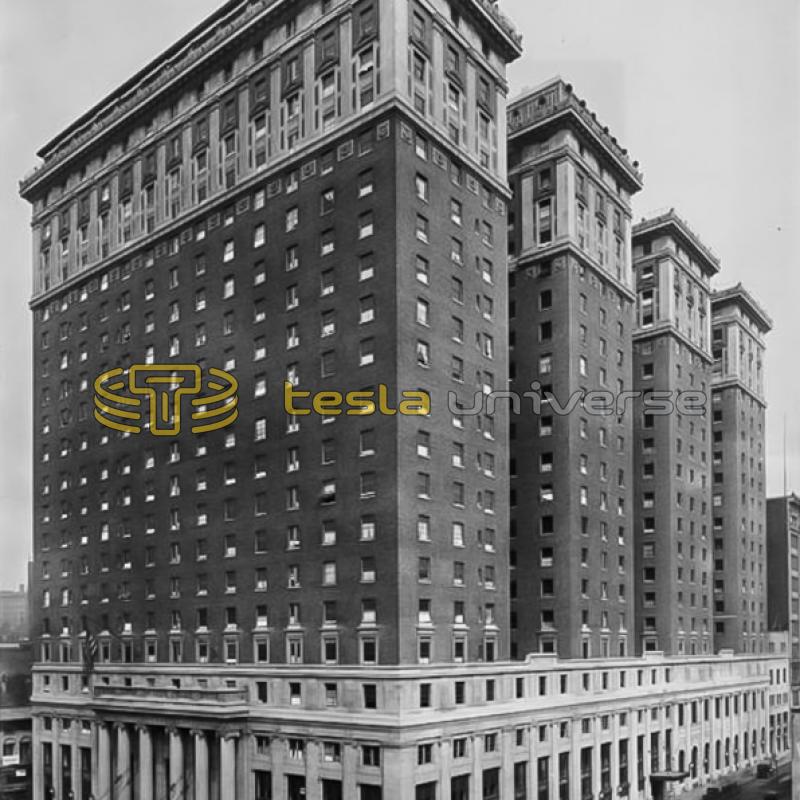 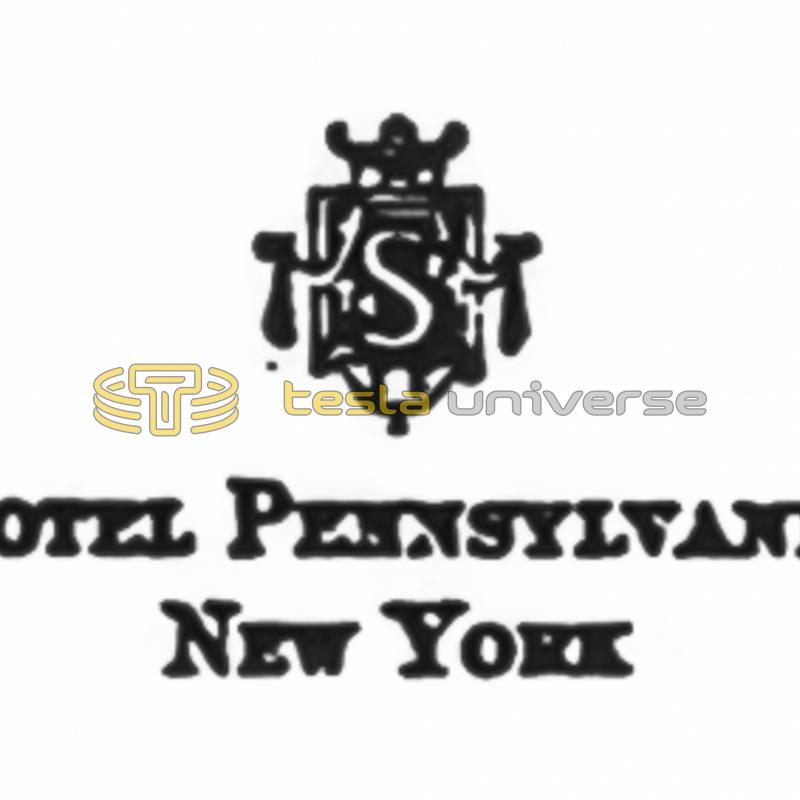 Hotel Pennsylvania letterhead from the time Tesla resided there. 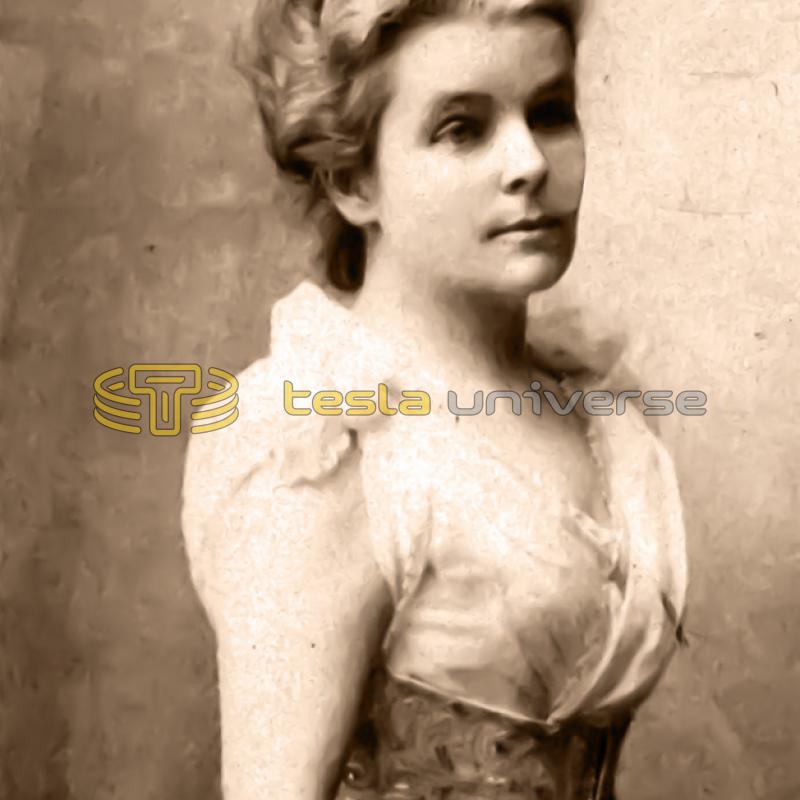 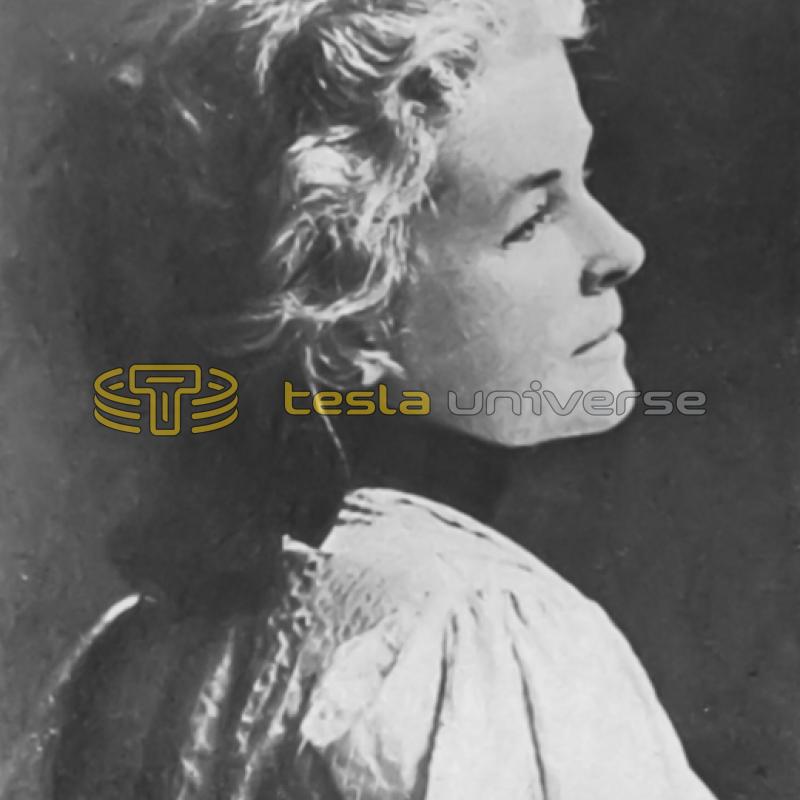 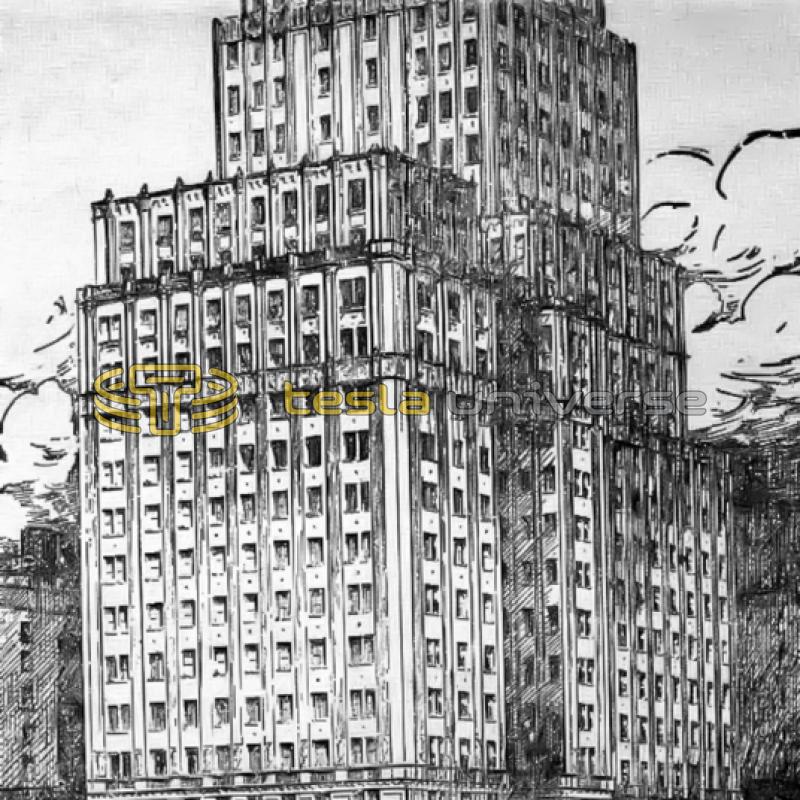 A rendering of the building at 350 Madison Ave. (Borden Building) where Tesla once had an office.

Katharine McMahon Johnson was, according to some accounts, the only woman Tesla ever loved. She was the wife of Tesla's lifelong friend, Robert Underwood Johnson. Though the two often exchanged flirtatious letters, their relationship was totally platonic. Not forgetting Tesla even at death, she charged Robert to keep in close touch with him always.

For unknown reasons, Tesla relocates his office from 8W 40th St. to 350 Madison Ave. By 1928, maintaining an office had become too burdensome and it was closed for good.