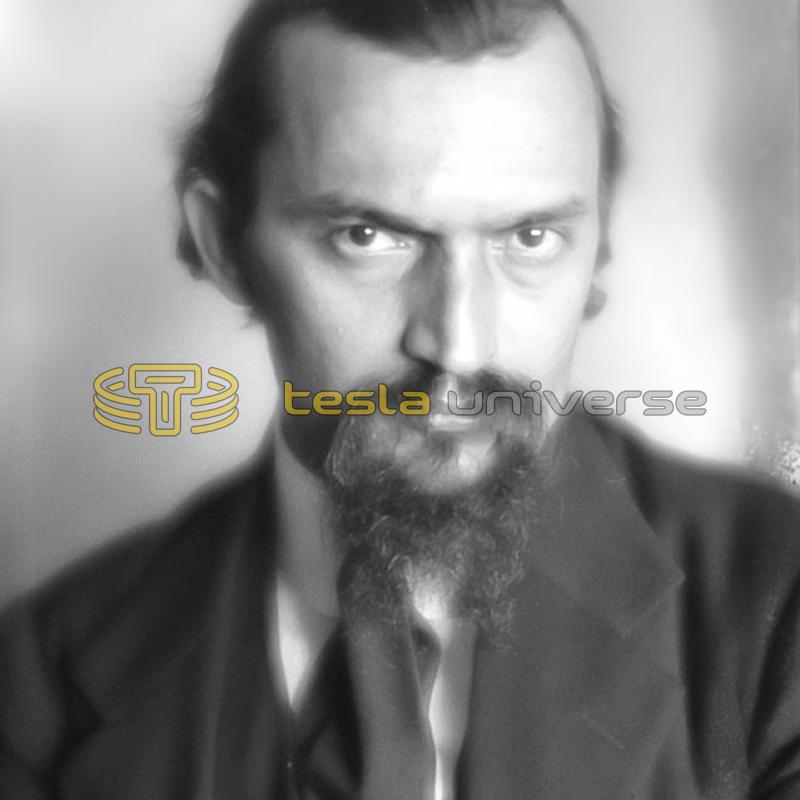 Tesla left the Hotel St. Regis owing a debt of over $3,000. After having moved out over six months earlier and never making an effort to resolve the debt, Tesla was sued for the balance. Shortly afterward, a sheriff's deputy was sent to Tesla's office at 8W 40th St. to seize furnishings in order to satisfy the debt. Tesla managed to persuade the officer to grant him an extension.