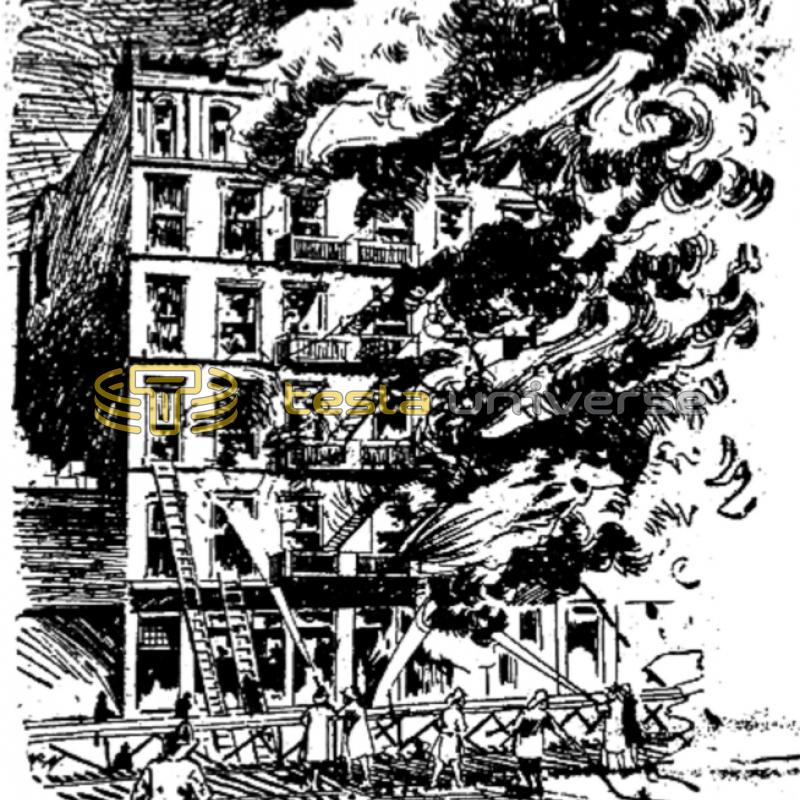 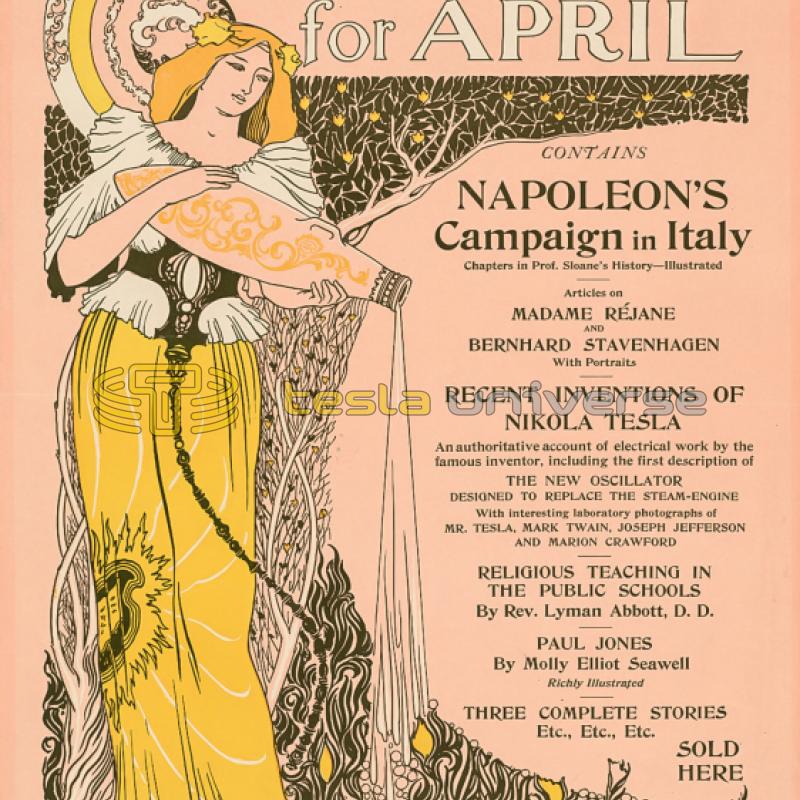 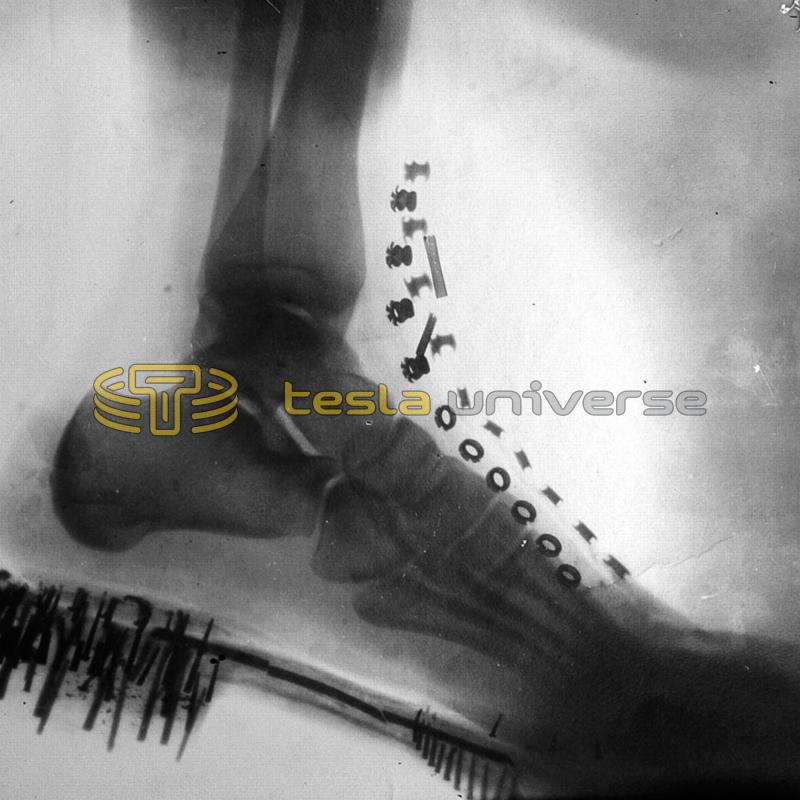 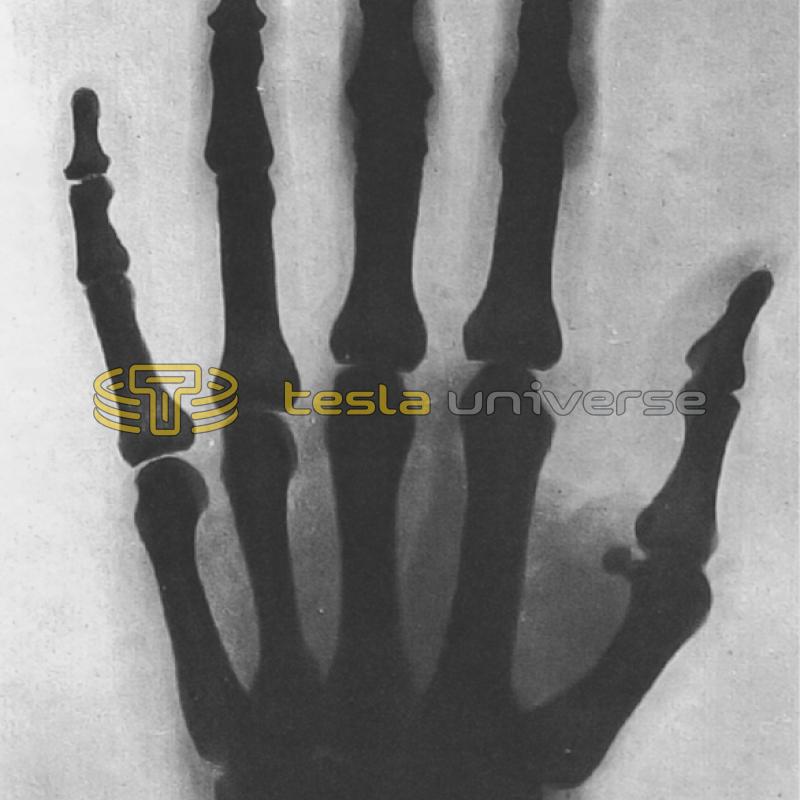 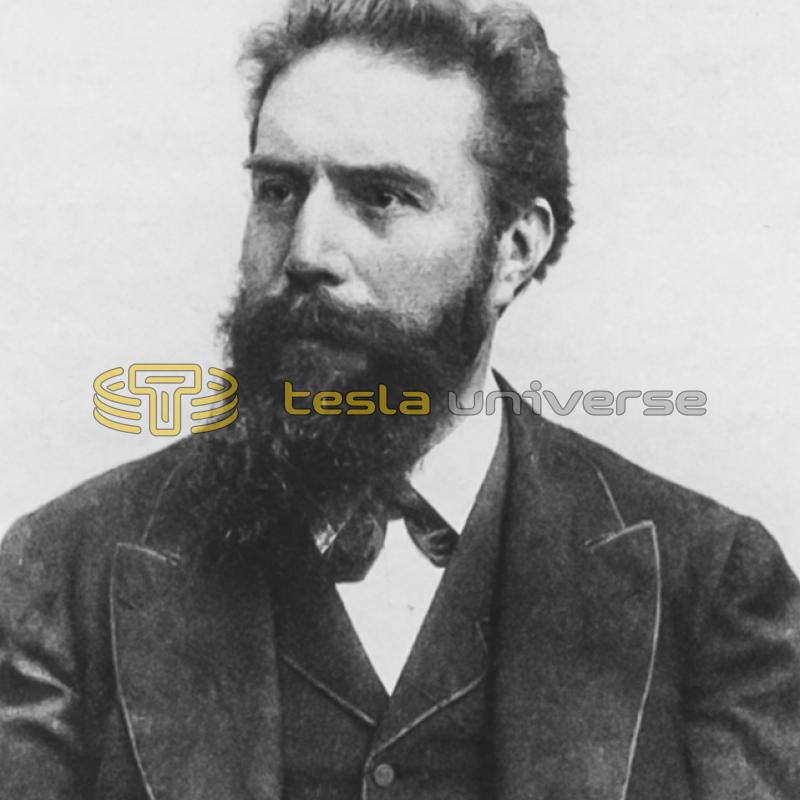 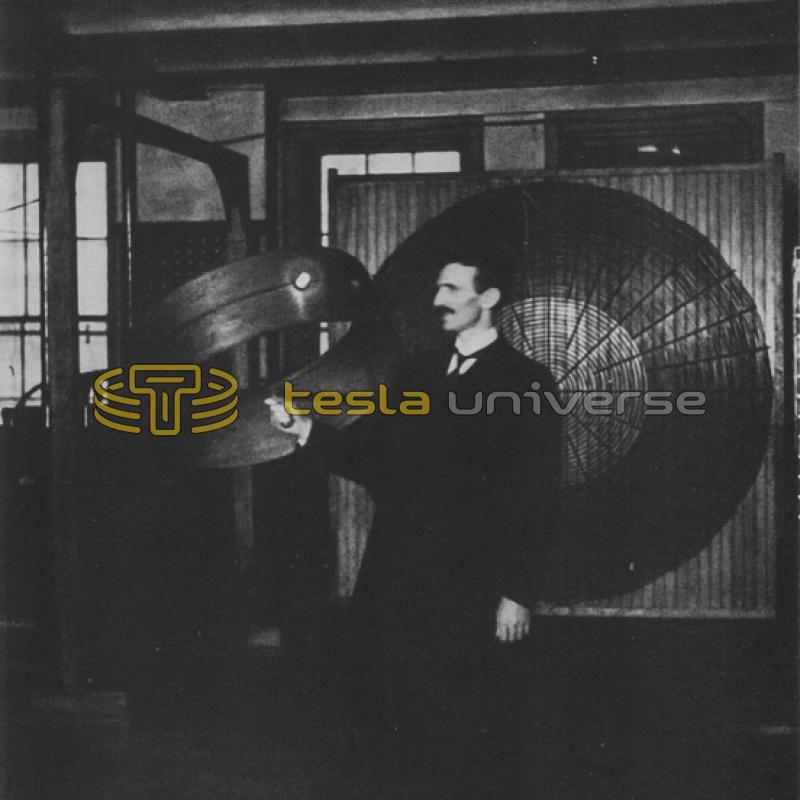 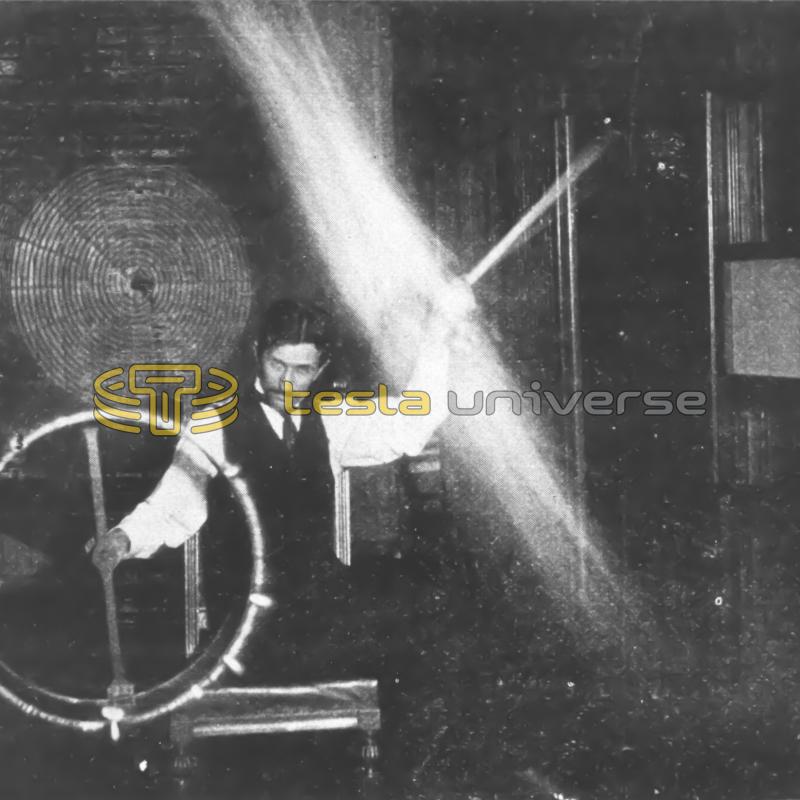 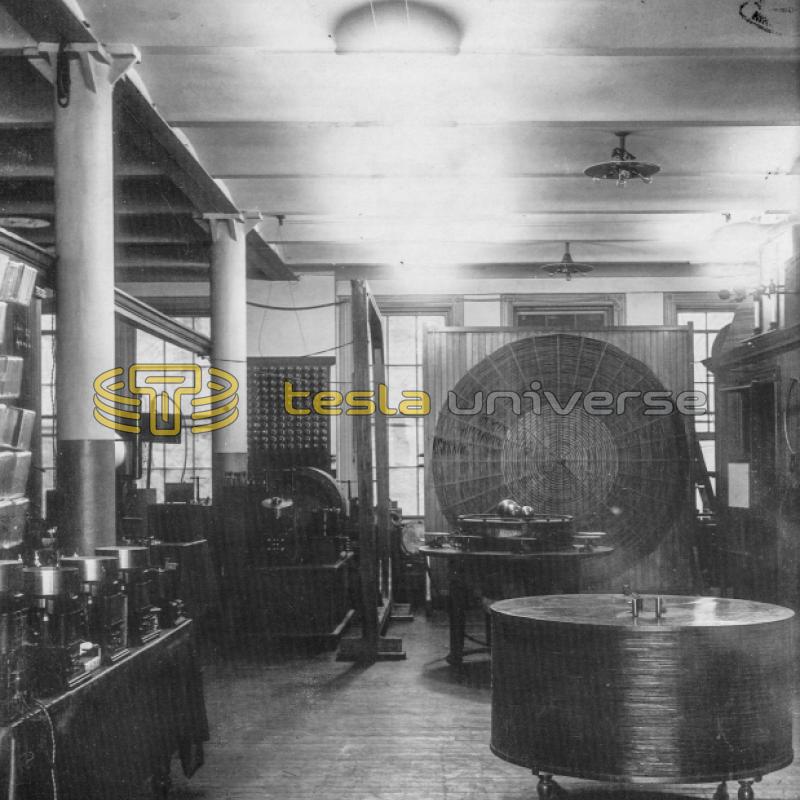 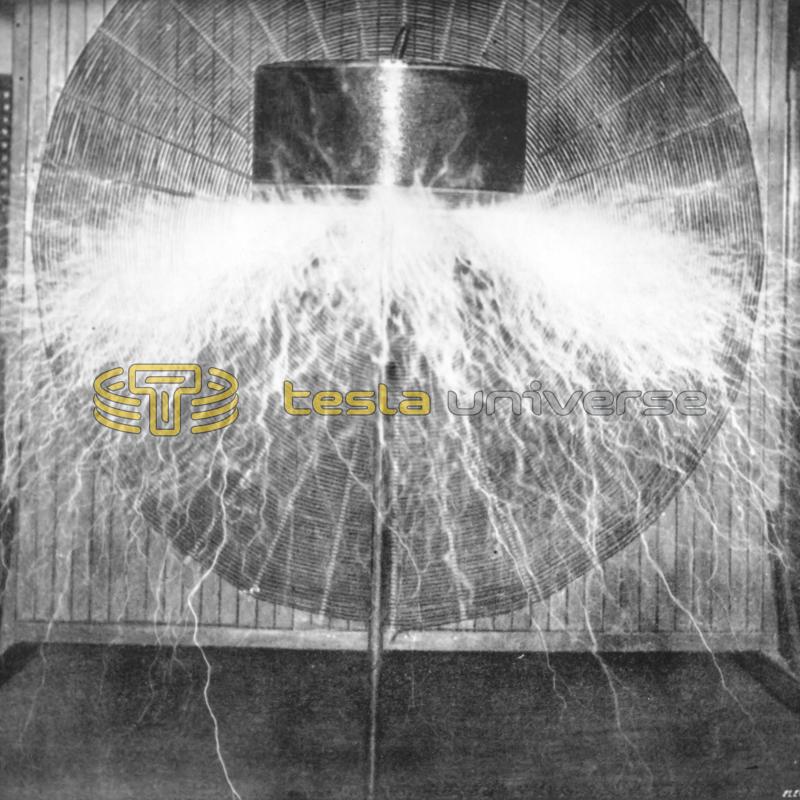 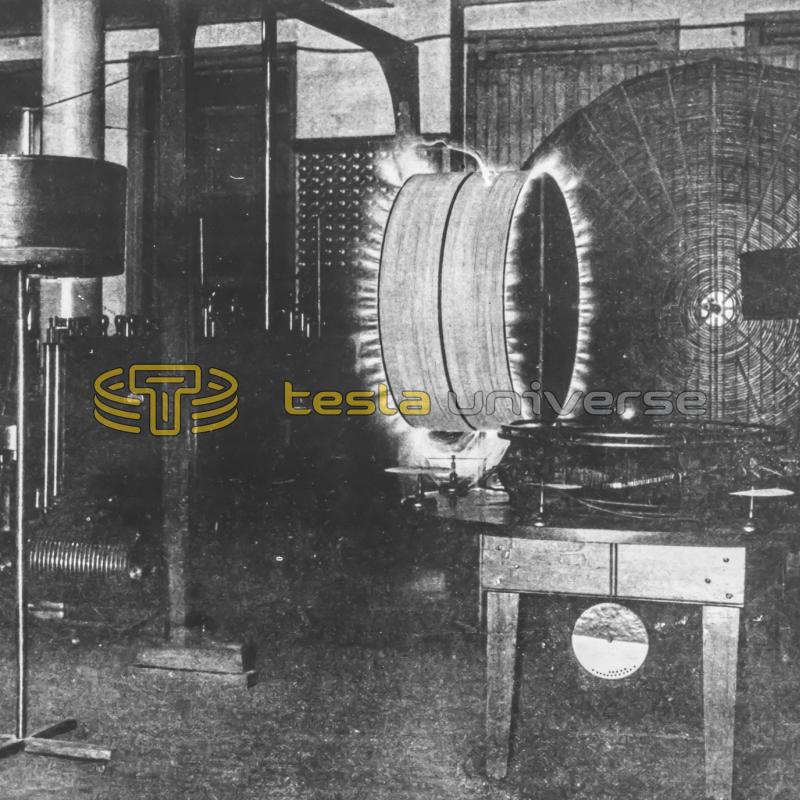 A fire broke out in the basement of 33-35 South 5th Ave. (now West Broadway) and swept through the entire structure, including Tesla's laboratory, which occupied the entire fourth floor of the six-story building. All of his hundreds of invention models, plans, notes, laboratory data, tools, photographs, valued at $50,000, were destroyed. Tesla is quoted by "The New York Times" as saying, "I am in too much grief to talk. What can I say?"

The first large generator of the Niagara Falls Power Plant, which bore Tesla's name and patent numbers, was ran at full speed, 250 revolutions per minute, and proved quite satisfactory.

Thomas Commerford Martin's article "Tesla's Oscillator and Other Inventions" is published in "The Century Magazine."

Tesla had originally noticed what he described as "a very special radiation" years earlier when working his "carbon-button" lamp. He produced pictures he called "shadowgraphs" and had performed numerous experiments with them up until the fire at his lab. Upon learning of Röntgen's discovery, Tesla wrote him and sent some of the pictures recovered from the fire. Röntgen replied and asked Tesla how he produced them.

After fire destroyed the 5th Ave. lab, Tesla was allowed to use Thomas Edison's workshop at Llewellyn Park, New Jersey, but this was only a temporary solution. Within a few weeks, Tesla had rented a laboratory below Greenwich Village, near Chinatown, at 46 and 48 Houston St. This building is now the home of Soho Billiards.