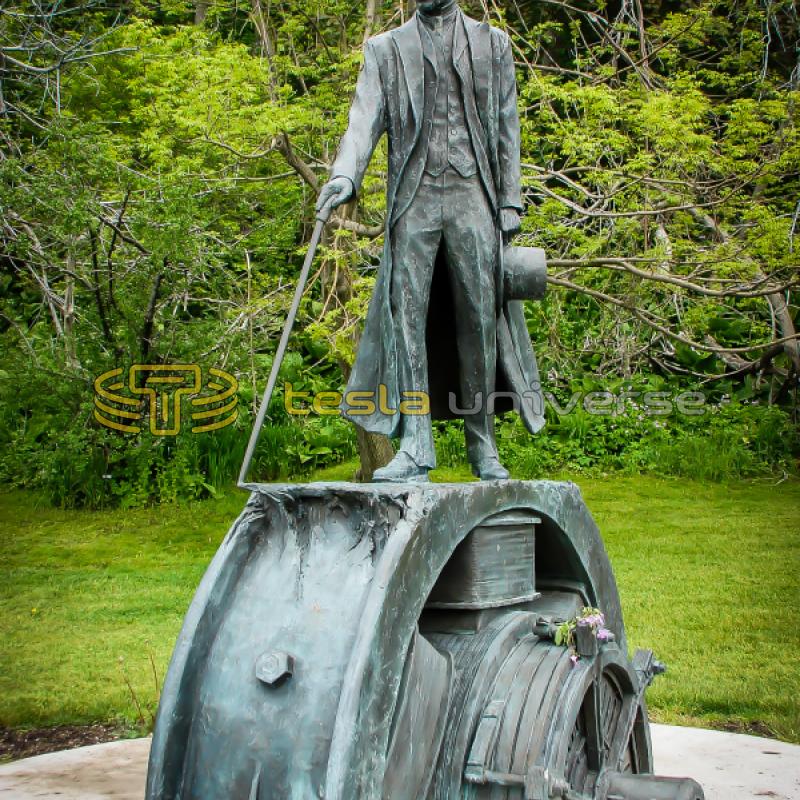 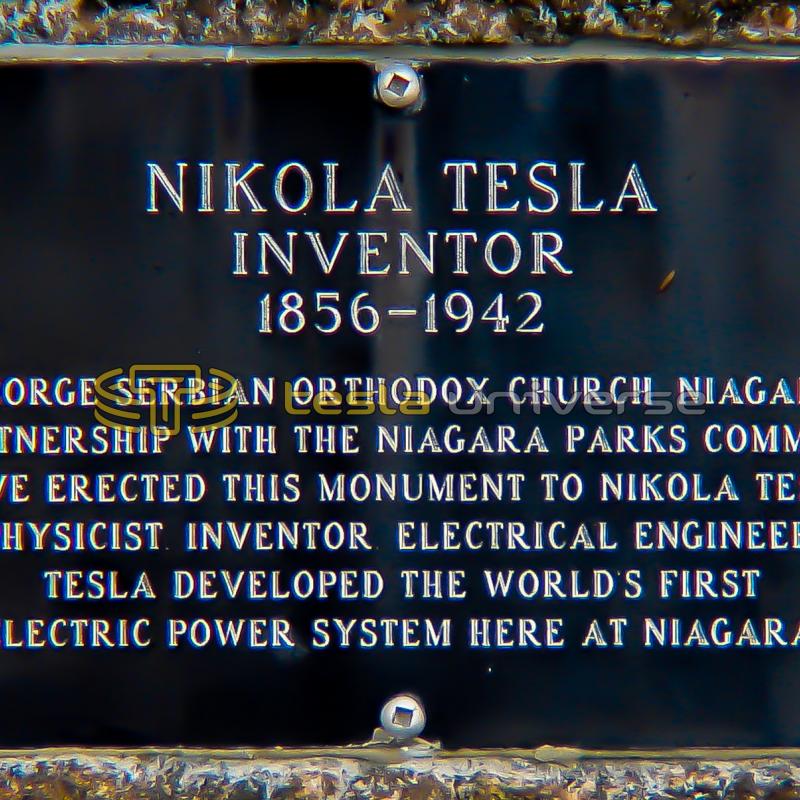 The plaque on the base of the Queen Victoria Park Tesla statue. 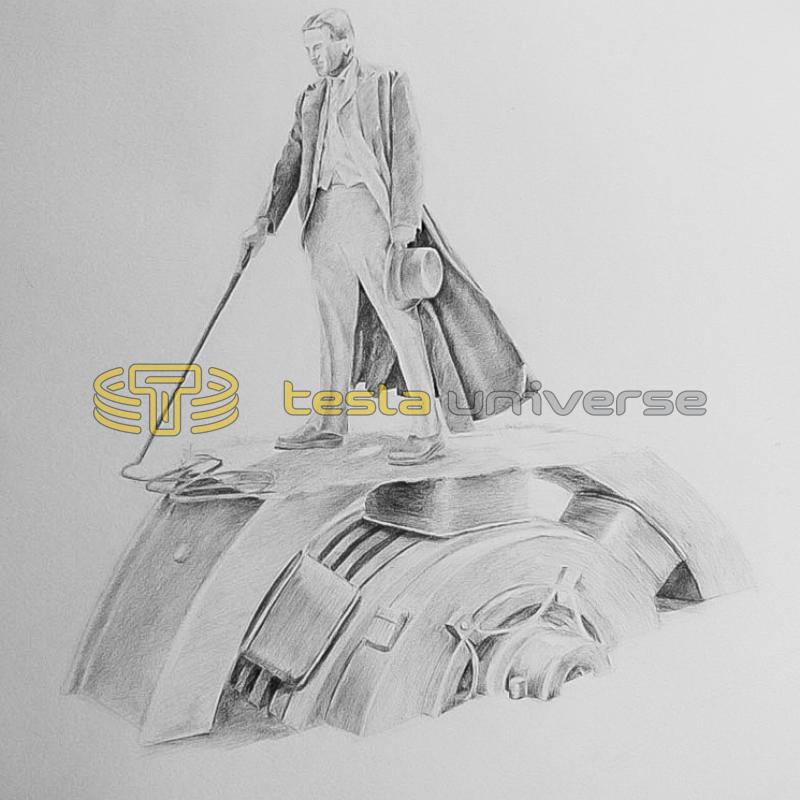 The sketch that won the contest for the Queen Victoria Park Tesla statue. 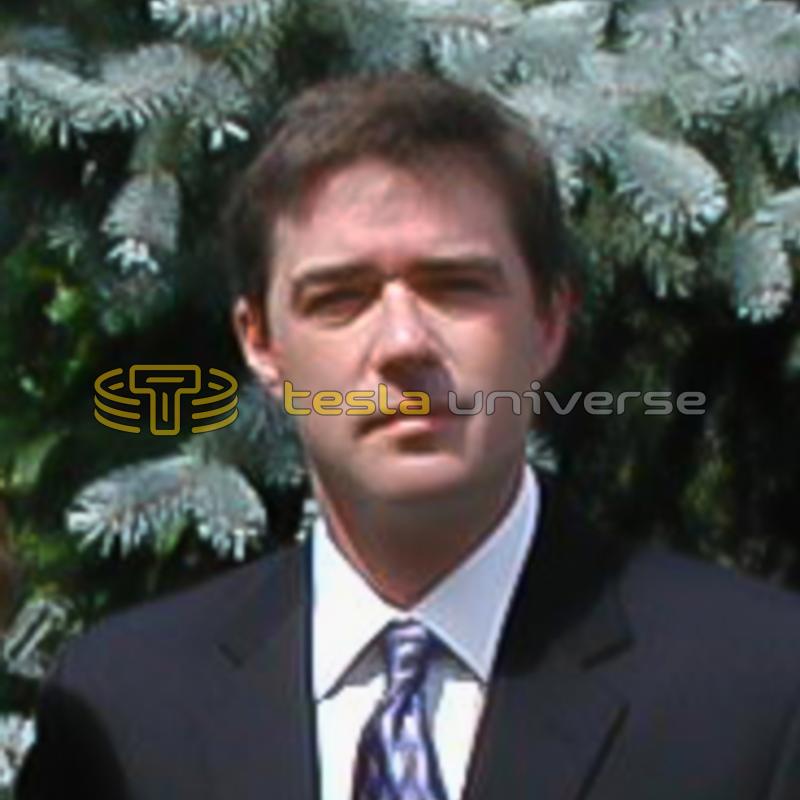 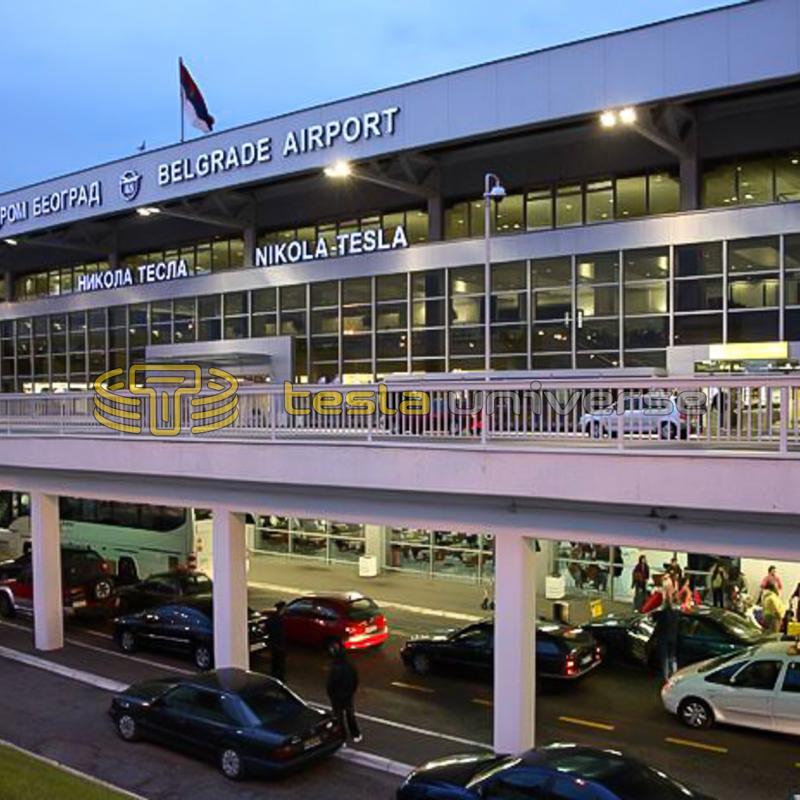 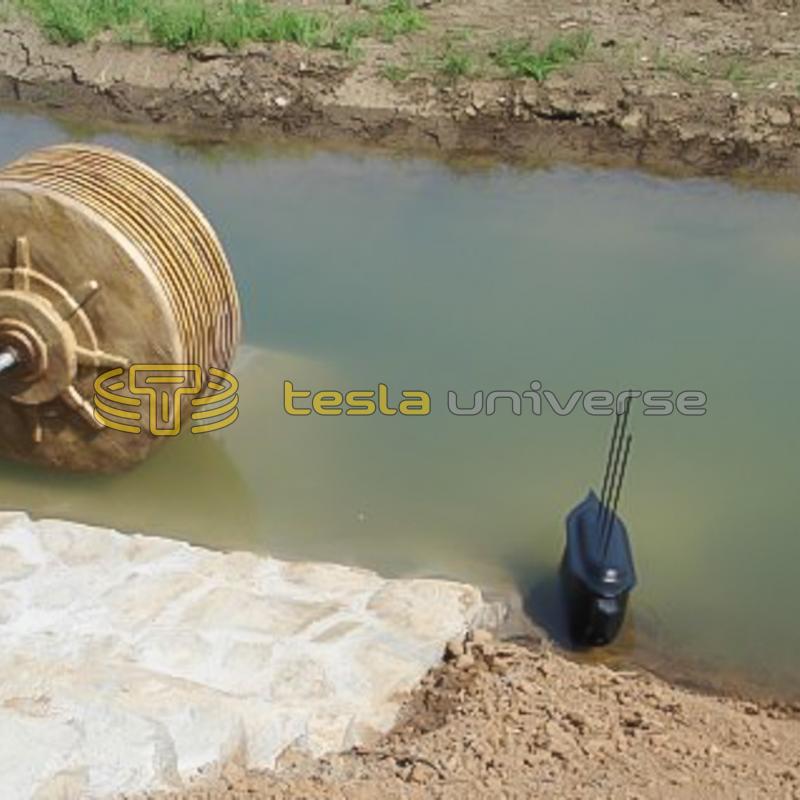 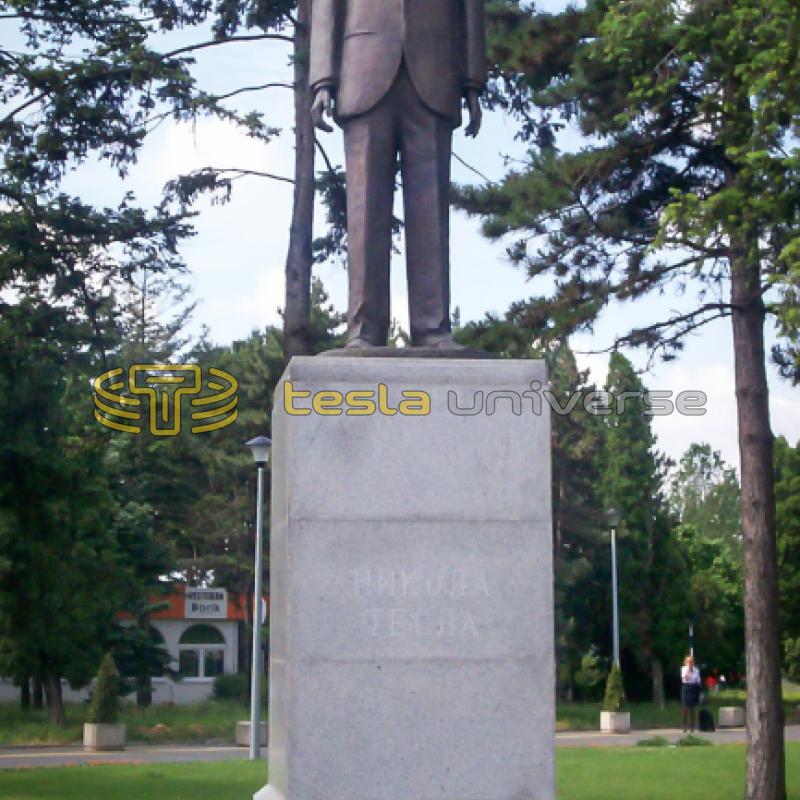 The Tesla monument at "Nikola Tesla Airport" in Serbia. 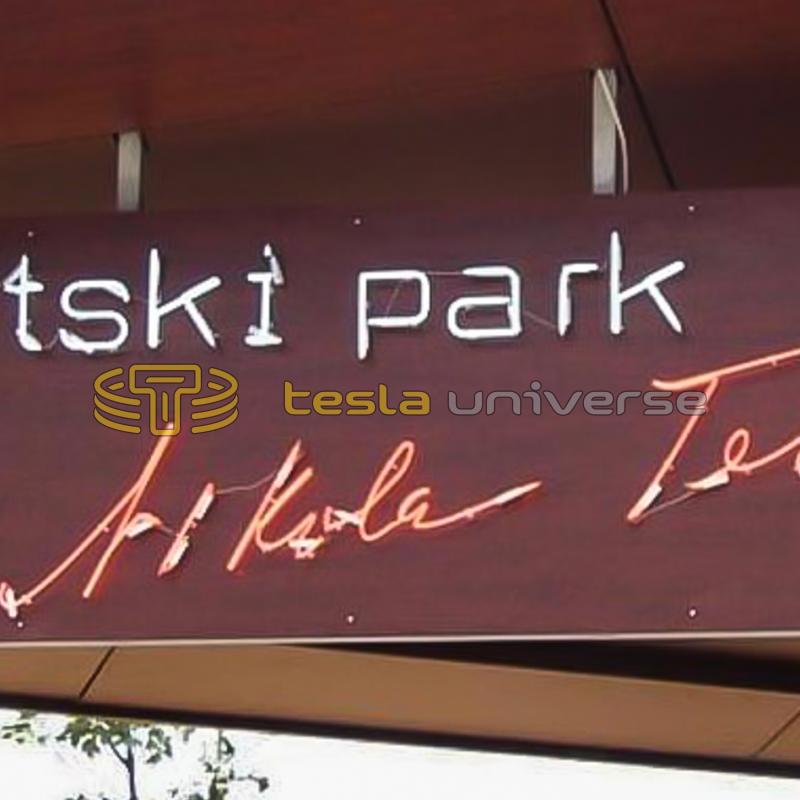 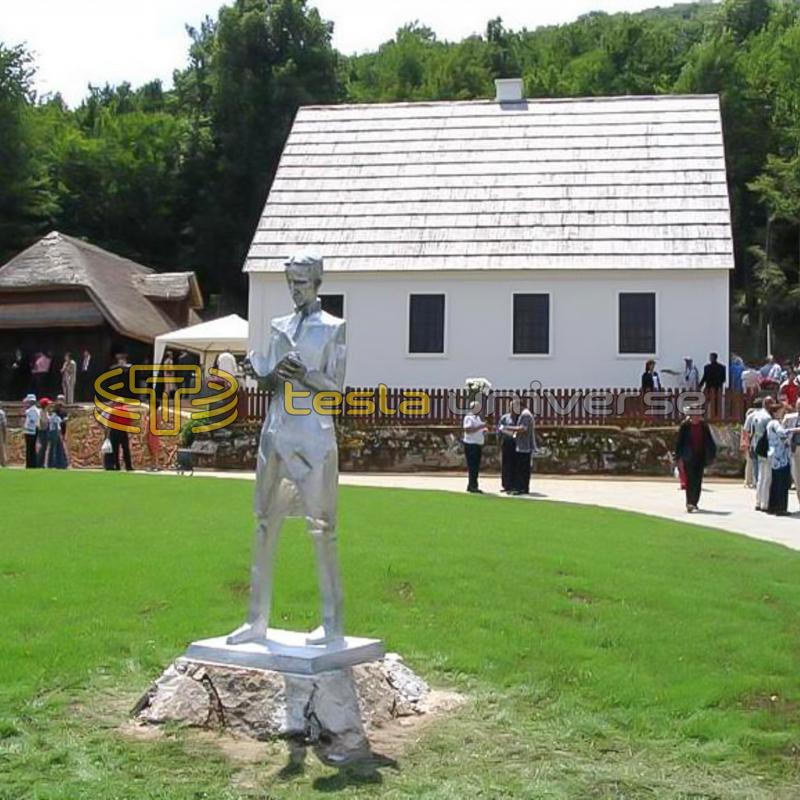 The Tesla monument with his birthplace in the background. 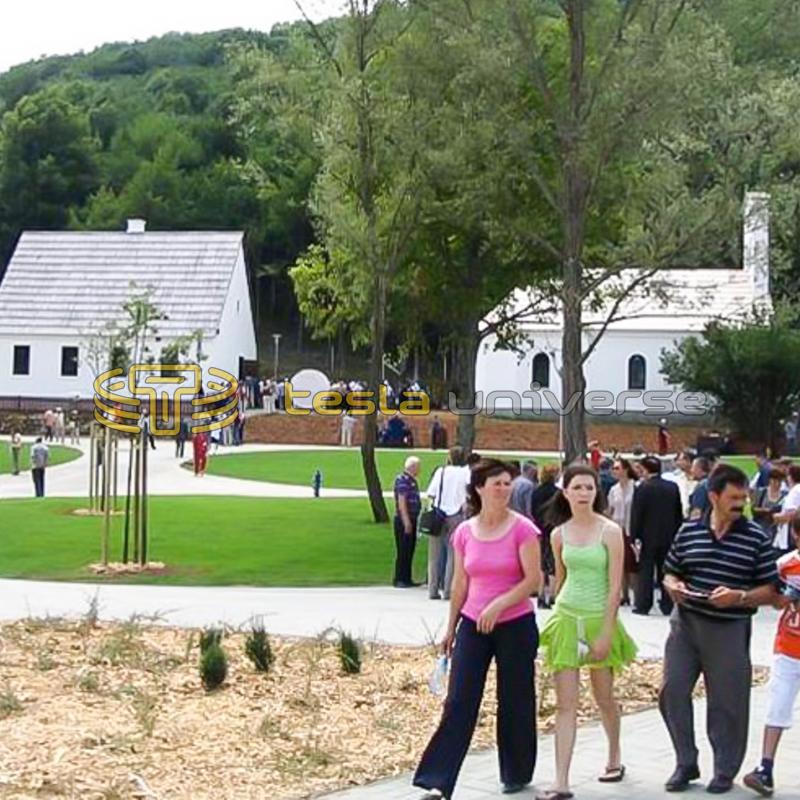 A full view of Tesla's birthplace shortly after its re-opening.

A dedication and unveiling ceremony was held for the beautiful new bronze statue of Tesla. The statue is located in Queen Victoria Park directly overlooking Niagara Falls from the Canadian side. Les Drysdale of Hamilton, Ontario, Canada won an international competition for his vision of Tesla and was selected to design and construct the statue.

The house and church at Tesla's birthplace in Smiljan, extensively renovated in the years after 1863, were burnt down in 1941; rebuilt in the 1980s; partially burnt down and vandalized in 1992. As part of the 150th anniversary celebration of Tesla's birth, the newly renovated Tesla house was opened to the public (as a memorial museum) along with a new multimedia center dedicated to the life and work of Nikola Tesla. The parochial church of St. Peter and Paul, where Tesla's father had held services, was renovated as well. The museum and multimedia center are filled with replicas of Tesla's work. And alongside Tesla's house, a monument created by sculptor Mile Blažević has been erected.

In honor of Tesla's 150th birthday, the largest airport in Serbia, Belgrade International Airport, was renamed "Nikola Tesla Airport." A monument dedicated to Tesla was also unveiled at the airport on this date.