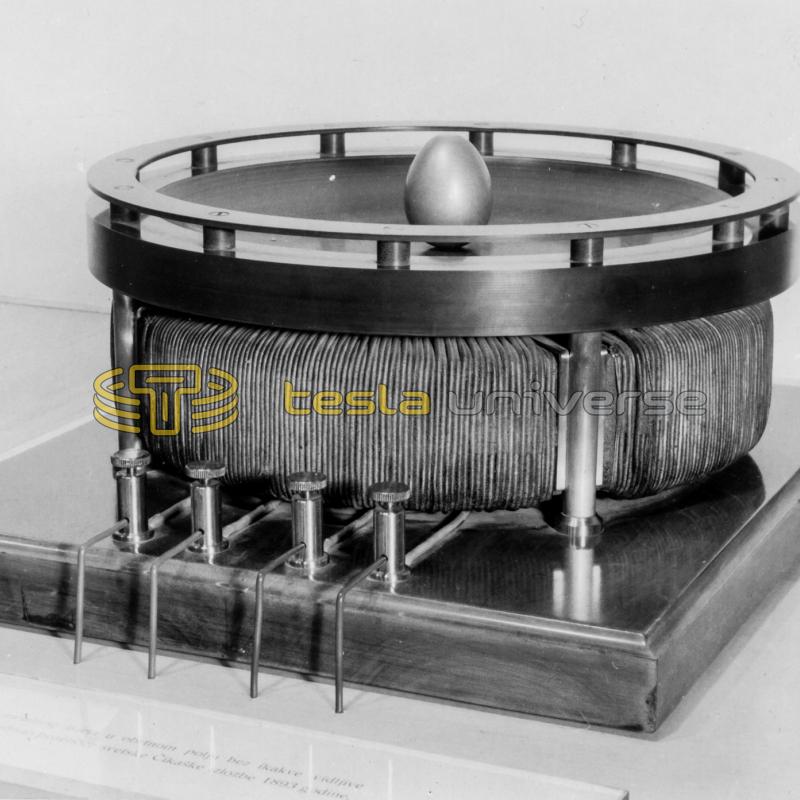 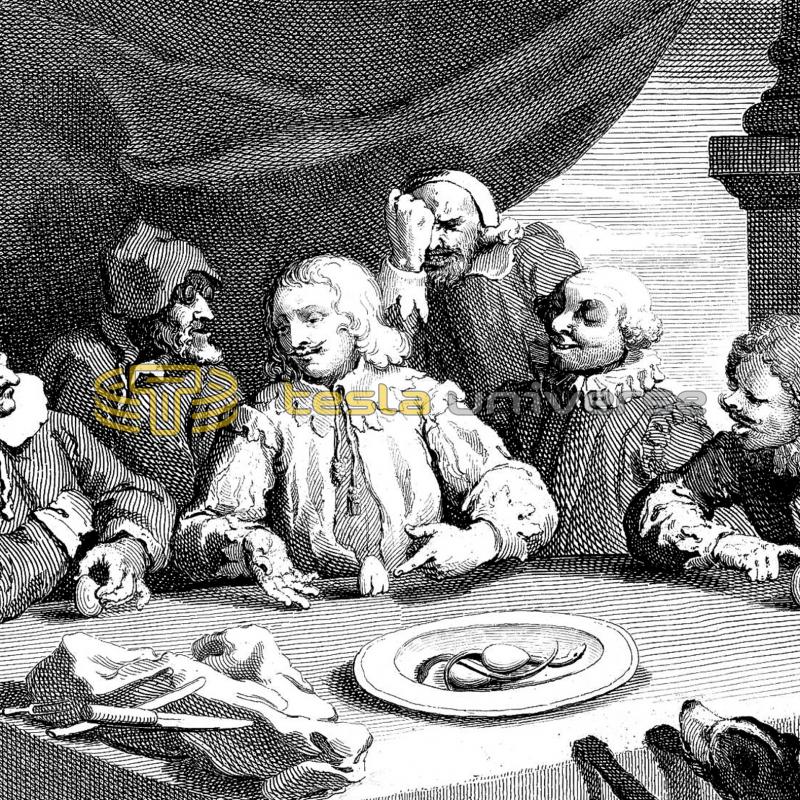 An illustration of the original "Egg of Columbus".

Tesla was introduced to Alfred S. Brown, director of Western Union, and Charles F. Peck, a New York City attorney, who were sold on his alternating current system after he demonstrated his "Egg of Columbus." Tesla agreed to split his patents on a fifty-fifty basis in exchange for funding. Brown located the laboratory at 89 Liberty St. and the company filed for its first patent by the end of the month.

Tesla's oldest and best friend, Anthony Szigeti, landed in New York. By the end of the week he was working as Tesla's assistant at the Liberty St. lab.