1900 - The Tesla Ozone Company is Established 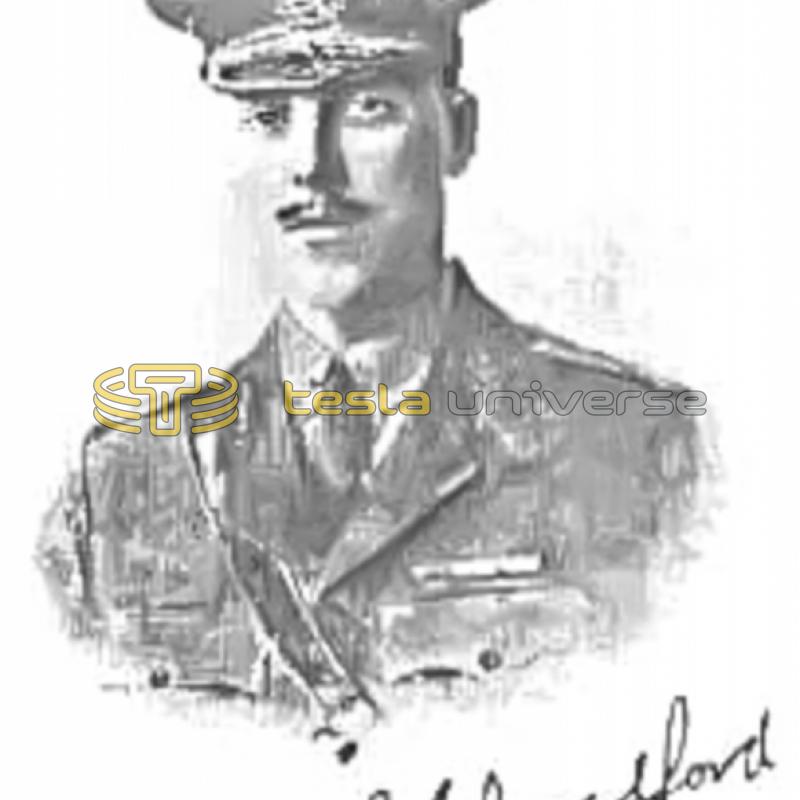 Tesla travels to Washington, D.C. to confer with Rear Admiral R. B. Bradford

Tesla visited Rear Admiral R. B. Bradford in for a meeting to discuss his wireless telegraphy system. A few days later, Tesla was invited to submit his system for trials.
1900

Current Around The Globe

In his "My Inventions" autobiography Tesla states, "When in 1900 I obtained powerful discharges of 100 feet (in the Colorado Springs laboratory) and flashed a current around the globe, I was reminded of the first tiny spark I observed in my Grand St. laboratory and was thrilled by sensations akin to those I felt when I discovered the rotating magnetic field."
1900

In 1896, Tesla was issued a patent for a corona discharge ozone generator using charged metal plates to act on ambient air. He formed the Tesla Ozone Company and went into production of these units. His customers were naturopaths and allopaths who welcomed this powerful therapy into their practices. Breathing of ozone bubbled through olive oil and other oils was widely practiced at this time, and the Sears catalog of 1904 offered a unit for this purpose using eucalyptus, pine and spearmint oils. Tesla produced a gel made by bubbling ozone through olive oil until it solidified, and sold it to doctors.