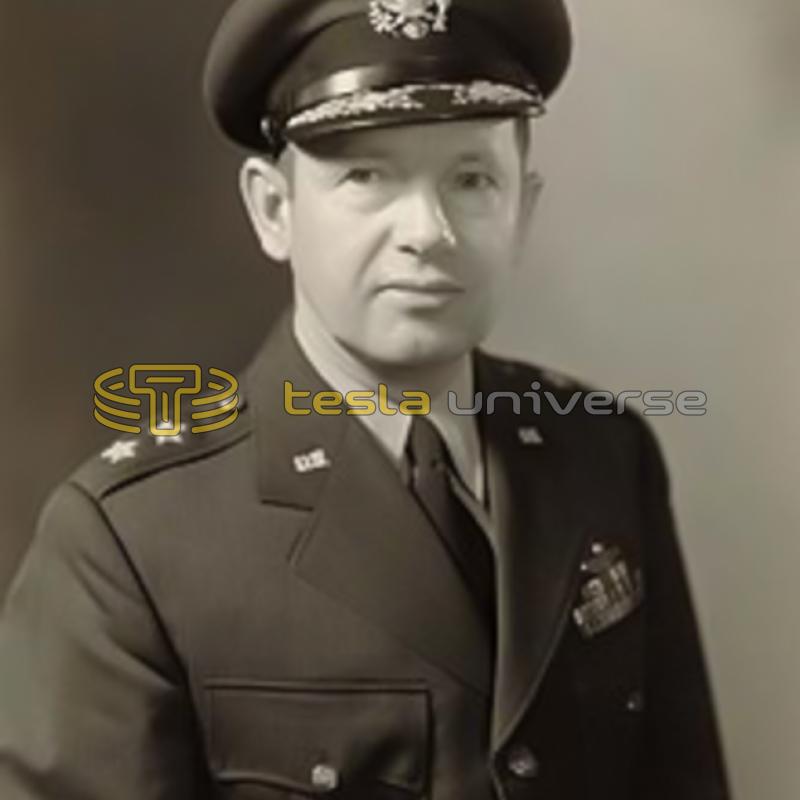 Just after World War II, there was a renewed interest in beam weapons. Copies of Tesla's papers on particle beam weaponry were sent to Patterson Air Force Base in Dayton, Ohio. An operation code-named "Project Nick" was heavily funded and placed under the command of Brigadier General L. C. Craigie to test the feasibility of Tesla's concept. Details of the experiments were never published, and the project was apparently discontinued. But something peculiar happened. The copies of Tesla's papers disappeared, and no one knows what happened to them.