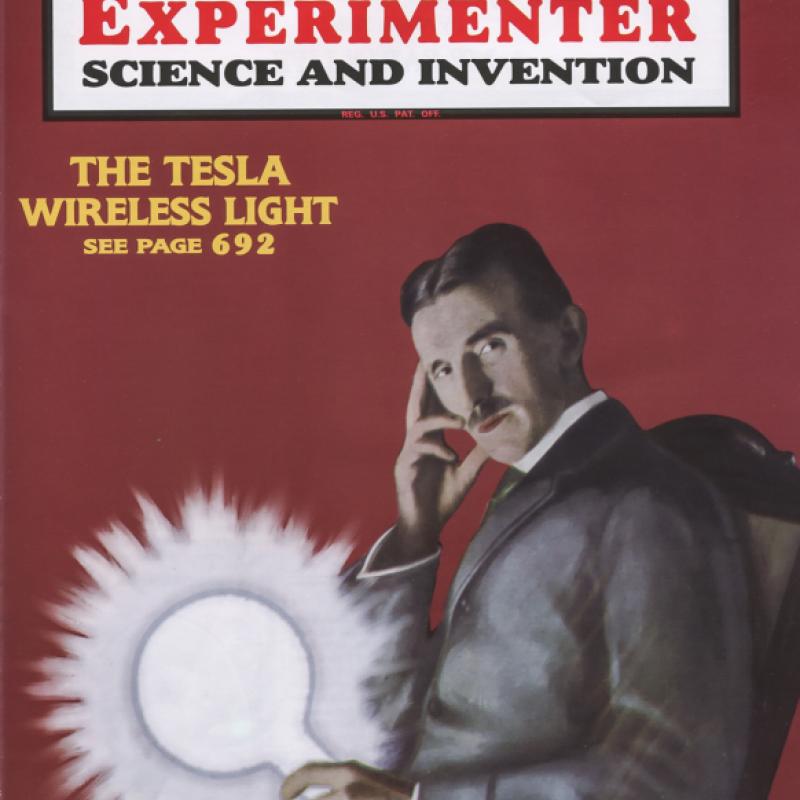 "Electrical Experimenter" magazine began a series of articles entitled "My Inventions" by Tesla. An illustration of Tesla was also featured on the cover of the issue with the initial article. To persuade the great Tesla to write his own autobiography was no small feat, and editor Hugo Gernsback considered it one of his greatest journalistic achievements. The articles were later converted into the book with the same title.