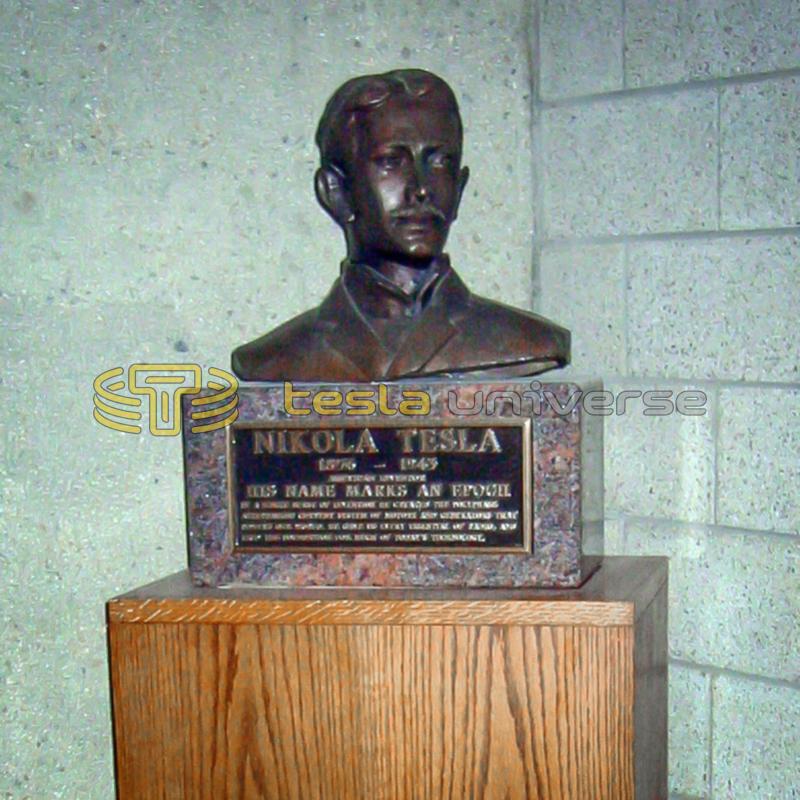 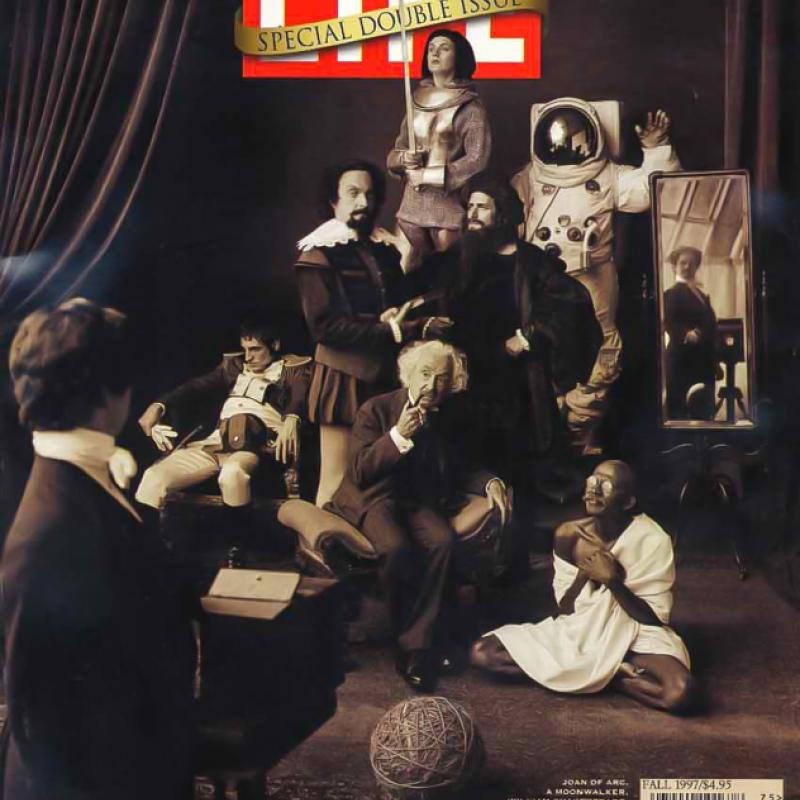 A bronze bust of Tesla now graces the entryway to Davies Auditorium in the Becton Engineering and Applied Science Center, 15 Prospect St. This was the second time the Serbian-born inventor had been honored by Yale. In 1894, he received an honorary degree from Yale along with several other 19th-century leaders. The Tesla sculpture was funded through a letter-writing campaign by a classroom of third-graders in Ann Arbor, Michigan, under the leadership of their teacher, John Wagner, who presented the sculpture to Yale.